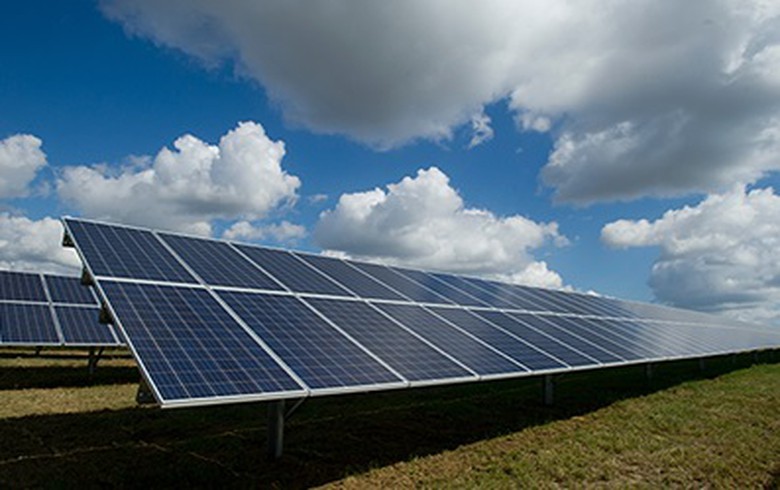 SOFIA (Bulgaria), December 3 (SeeNews) - The European Commission (EC) said it decided to send reasoned opinions to Bulgaria and Slovakia for failure to transpose the EU directive on the promotion of the use of energy from renewable sources.

"Member states were required to bring into force the laws, regulations and administrative provisions necessary to comply with the directive by June 30 2021. Neither Bulgaria nor Slovakia have informed the Commission of the provisions adopted to comply with it," the EU's executive body said in a statement on Thursday.

As a result, a letter of formal notice was sent to both member states in July and the reasoned opinions are now sent considering no transposition measures have been communicated to the Commission to this day. In the absence of a satisfactory response within two months, the Commission may refer the cases to the Court of Justice of the European Union, it said.

The respective EU directive provides the legal framework for the development of renewable energy across all sectors of the bloc's economy and sets a binding renewable energy target for the EU for 2030 of at least 32%. Furthermore, it includes new provisions to enable citizens to play an active role in the development of renewables. In addition, the directive sets an increased 14% target for the share of renewable fuels in transport by 2030 and strengthens criteria for ensuring bioenergy sustainability, according to the statement.