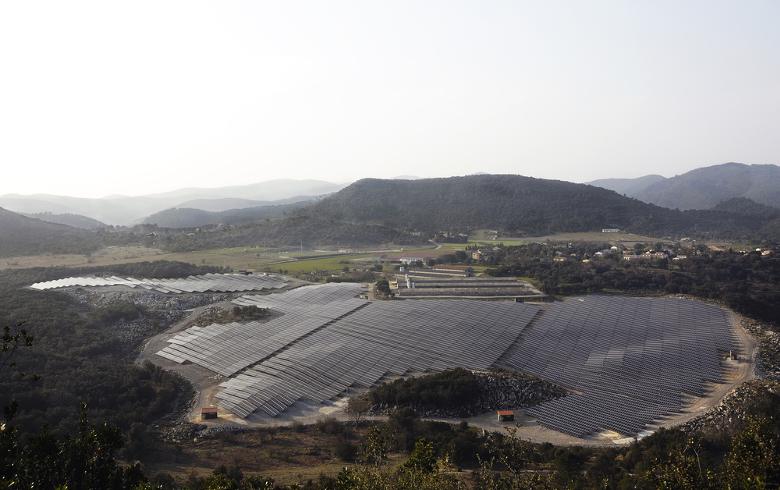 The subsidiary of French utilities group Electricite de France SA (EPA:EDF) and UK-based Lumani, part of Macquarie Group’s Green Investment Group (GIG), will each buy a 45% stake in GLHD. Following the transaction, the investors will join forces to help realise 2.4 GW of solar projects that GLHD has under development in France, it was announced previously.

According to the EC, the proposed deal does not raise any competition concerns as it has very limited impact on the structure of the market. It was reviewed under the simplified merger control procedure.

GLHD’s two founders will be left with a 10% stake.

When the deal was initially disclosed in May, the partners said that GIG will take part through solar-focused portfolio company Cero Generation. Financial details were not available.