Under the deal, the renewable energy arm of Canada's Brookfield Asset Management Inc (TSE:BAM.A) will purchase a 20% interest in X-Elio from Acek, the holding company of Spanish entrepreneur family Ribera, and will also acquire a 30% stake from US private equity fund KKR (NYSE:KKR). Following the transaction, KKR and Brookfield Renewable will operate X-Elio through a 50/50 joint venture.

According to the EC, the proposed acquisition raises no competition concerns as it results in “limited horizontal and vertical overlaps between the companies.” The deal was approved by the US Federal Trade Commission (FTC) in September.

Madrid-based X-Elio currently owns a 273-MW portfolio of operational solar power plants and a further 1,413 MW under construction. The company also has a broader 4,800-MW development pipeline around the world, including in Spain, the US, Mexico, Chile and Japan. 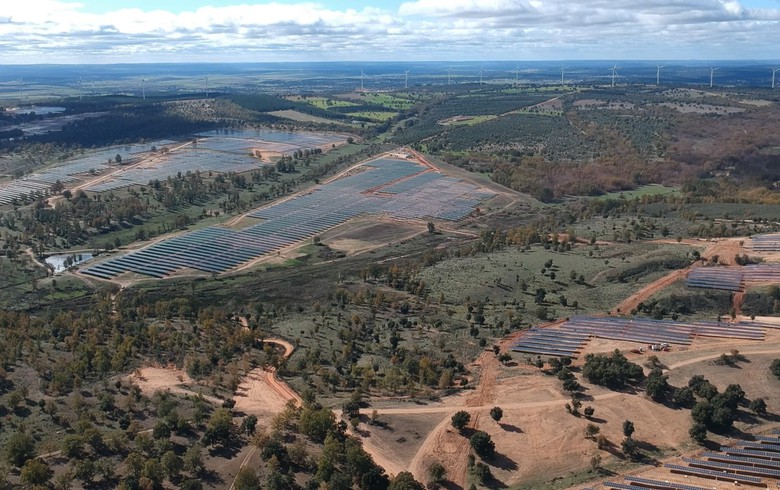