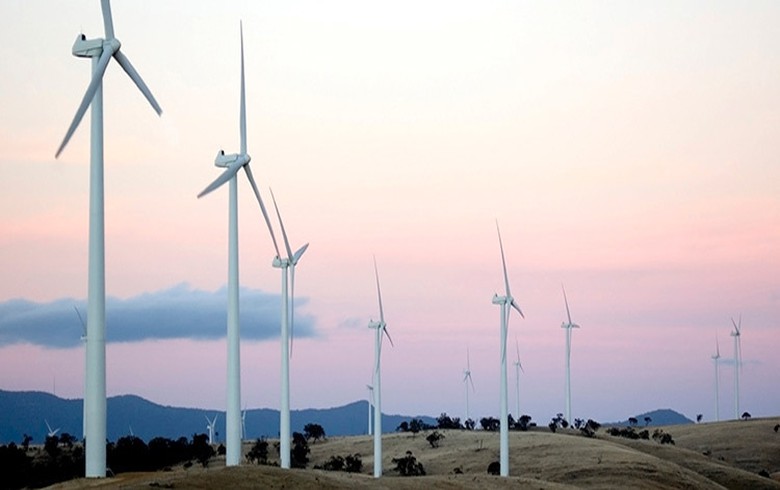 SOFIA (Bulgaria), June 29 (SeeNews) - The European Bank for Reconstruction and Development (EBRD) will back the green transition of the countries in Southeast Europe (SEE) through financing, support for innovation, and advice in drawing long-term national strategies in line with the Paris Agreement, the bank's president Odile Renaud-Basso said.

"[...] the challenges are such that you cannot just decide that you have different energy needs," Renaud-Basso said in response to a SeeNews question during an online media event organised by the lender last week.

The green transition involves a lot of investments and has an impact on long-term decision making, as many different options need to be considered, she explained, adding that the EBRD will help the countries in the region set their nationally determined contributions (NDCs) that will have to be implemented in the context of the Paris Agreement adopted in 2015.

The Paris Agreement, ratified by 191 countries by March 2021, aims to keep the rise in global average temperature to well below 2°C above pre-industrial levels in a bid to reduce the impacts of climate change. This should be done by reducing emissions and achieving net-zero emissions in the second half of the 21st century, as each country must determine, plan, and regularly report on its contributions.

To help countries build low carbon and resilient economies, the EBRD plans to increase green financing to more than 50% of its annual business volume by 2025. It also aims to reach net annual greenhouse gas emissions reductions of at least 25 million tonnes over the five-year period.

The bank does not have a specific target for green financing for Southeast Europe, Renaud-Basso said in response to a SeeNews question.

"We do not have a specific target on green financing for different regions, this is a global objective for the bank, and I think that in order to be able to reach this objective, we will have to have important projects in the green area for every region," she commented.

"We want to help countries develop projects in all the dimensions of the green agenda," she said, adding that this could involve energy generation from renewable sources, transportation, or energy efficiency, among others. "In Southeast Europe, we really push for the same agenda."

Bulgaria, Romania and Greece are still heavily reliant on coal, and some countries in the Western Balkans have as much as 70% of their energy produced from coal. One of the EBRD's priorities is to address this issue and support a transition away from coal, the EBRD president noted.

"Our support is not only financial, financing projects, but also developing innovation and developing that particular kind of instrument that will trigger improvements," Renaud-Basso said.

As an example she pointed to a green eurobond issuance by Greek industrial and energy group Mytilineos, in which the EBRD participated with an investment of 60 million euro of the total 500 million euro offering. With the bond proceeds Mytilineos will continue to implement its sustainability strategy committed to minimising the company’s carbon footprint, with the ultimate goal of achieving net-zero emissions by 2050 across all of its business activities, in line with the Paris Agreement.