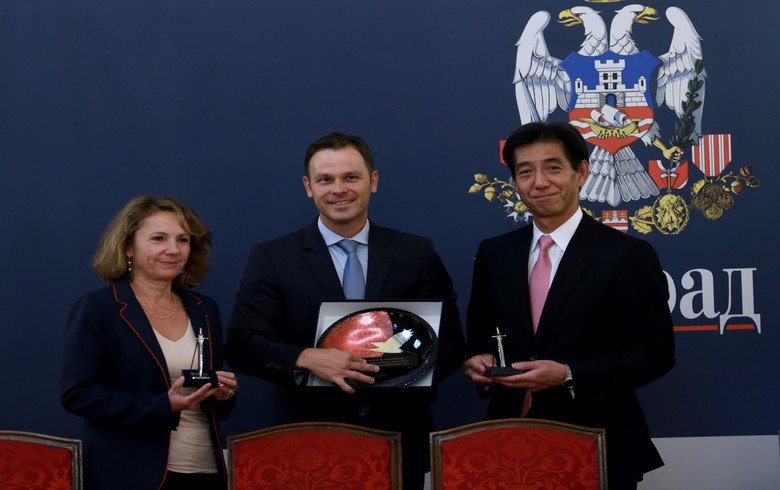 BELGRADE (Serbia), October 3 (SeeNews) – The European Bank for Reconstruction and Development (EBRD) is providing a 72.25 million euro ($79.2 million) loan for the construction of a new landfill and energy-from-waste facility in Serbia's capital Belgrade, it said.

The EBRD is contributing a 72.25 million loan for its own account, arranging a syndicated loan of 35 million euro for the account of project participants and mobilising a 21 million euro concessional finance funded by Taiwan ICDF, the bank said in a statement on Wednesday.

The financing will be part of a wider package including International Finance Corporation (IFC) and Oesterreichische Entwicklungsbank (OeEB) with loans of up to 72.25 million euro and 35 million euro, respectively, the EBRD said.

The total investment will be mobilised by Beo Cista Energija, a special purpose vehicle formed by the French utility company Suez, Japanese conglomerate Itochu and Marguerite Fund, a pan-European equity fund investing in renewables, energy and transport. The three companies entered a 25-year public-private partnership (PPP) with the City of Belgrade in 2017 for the first large-scale environmental infrastructure PPP investment in the Western Balkans.