Dubai switches on another portion of 5,000-MW solar park

The second part of the 900-MW fifth phase of the project has been completed, Shanghai Electric (SSE: 601727), serving as the EPC contractor on the project, said on Friday.

The fifth phase, implemented in several stages, is worth AED 2.06 billion (USD 560m/EUR 561m) of investments. The first stage of the phase entered commercial operation last year with a capacity of 300 MW which was later raised to 330 MW.

The third part of the phase is at 23.06% completion, the Dubai Electricity and Water Authority (DEWA) said in late August following an inspection of the work progress at the project site by DEWA chief executive Saeed Mohammed Al Tayer.

When fully commissioned by 2023, the fifth phase will provide clean energy to over 270,000 residences in Dubai.

"We are so proud to see the solar park hit another historical milestone after Phase A was connected to the grid in 2021. Now, work on Phase C is well underway and is expected to complete in 2023, " said Meng Chuanmin, Project Manager of the Mohammed bin Rashid Al Maktoum Solar Park Phase V. 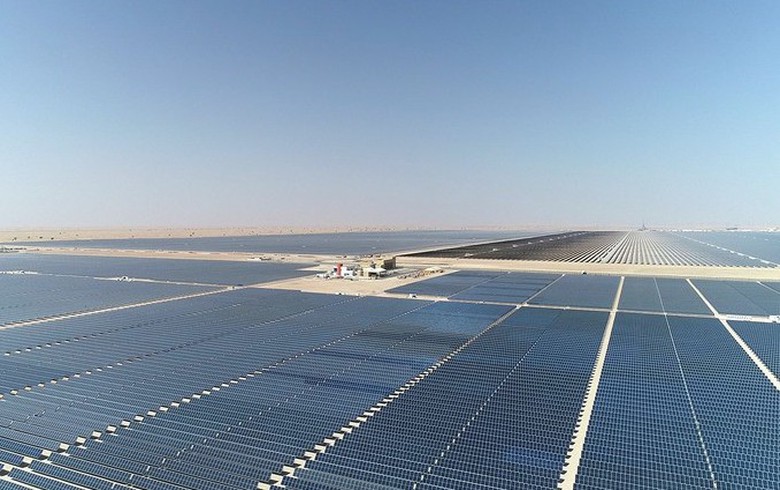 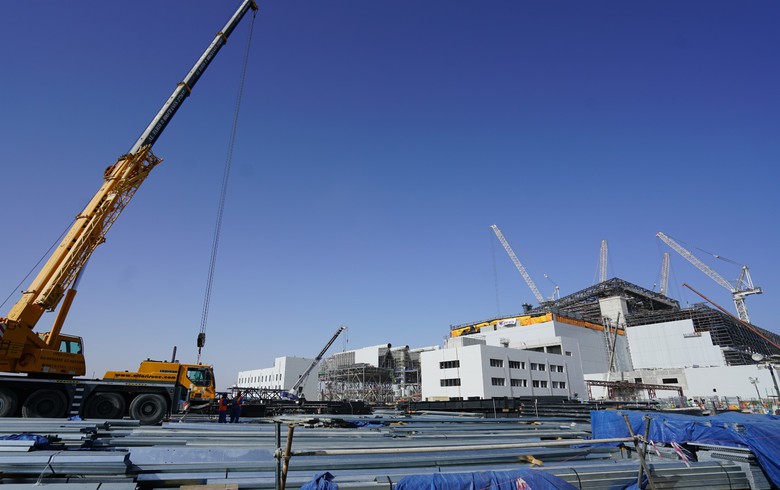