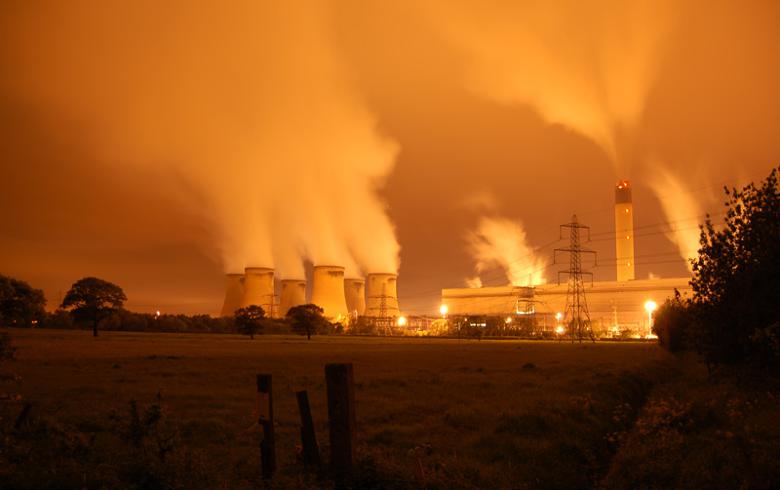 UK power generator Drax Group Plc (LON:DRX) said Monday this is its first incubation project exploring a market for CO2. The company has been capturing CO2 emissions from biomass power generation at its power station, near Selby in North Yorkshire, since February, as part of a pilot project.

DBB will install a pilot plant at Drax’s Carbon Capture Usage and Storage (CCUS) Incubation Area in the autumn of 2019. Flue gases extracted from the power generation process will be fed to microbes, so that they grow and reproduce, being continually harvested for protein. Under optimal conditions, up to 70% of the material produced is protein.

Drax pointed out that in this process, the CO2 does not need to be separated from the flue gases before being fed to the microbes. 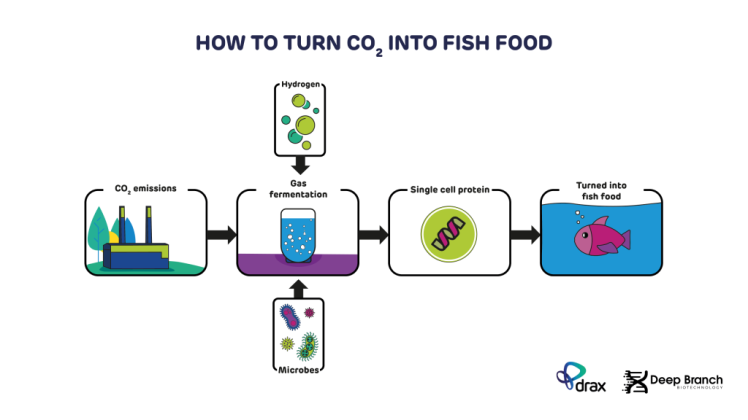 The pilot project aims to capture enough CO2 to produce 100 kg of protein, which will be used in a trial project with a major feed producer. If this project is successful, DBB would build a bigger production facility by 2020 so as to produce several tonnes of protein per year. With global demand for meat products increasing, the market for single cell proteins could be worth GBP 9 billion by 2023.

Drax built its pilot bioenergy carbon capture and storage plant to help fully understand the potential of the technology and how it could be scaled up. Identifying and developing ways to store and use the CO2 are important pieces of that puzzle. Drax noted that it has also discussed with the British Beer and Pub Association selling captured CO2 for use in carbonated drinks.