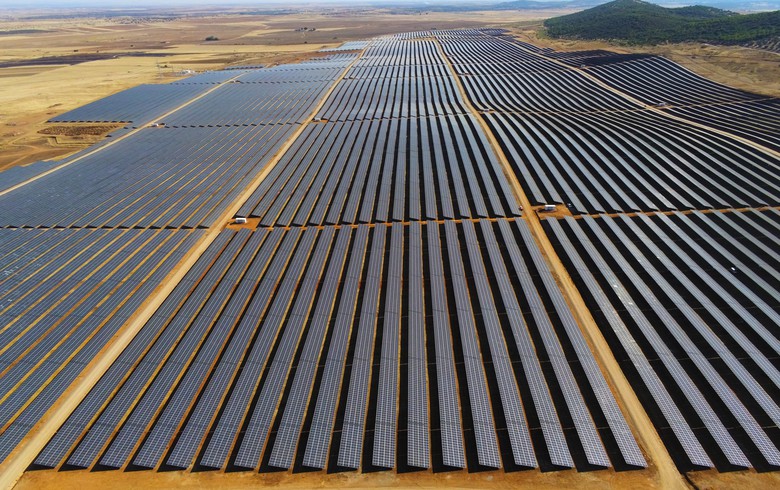 DIF struck a deal with the target’s owner DVV to take the majority stake in ib vogt in a transaction that will exclude certain projects for regulatory reasons, a press release reads.

The financial side of the agreement is kept under wraps.

At closing, which is expected to take place during the fourth quarter of 2021 following regulatory approval, DIF and DVV as shareholders will inject capital into ib vogt.

The partnership between DIF and DVV is aimed at accelerating ib vogt’s growth programme and asset build out, and fast-track its transition towards an independent power producer (IPP) model. As an IPP, ib vogt would develop, own and operate solar and battery storage projects.

“The partnership with DIF will have an energising effect for the company” said Anton Milner, CEO of ib vogt “The partnership represents an important and transformative next step in our evolution. It will help the company to reach new heights, accelerating the conversion of the tremendous pipeline potential that we have built up, and thereby creating a leading and value-adding IPP platform.”

ib vogt’s track record includes work on over 2.2 GWp of projects in operation or under construction. Its projects development pipeline exceeds 40 GWp, the company says.

Stories that ib vogt would get a new owner emerged in July 2020, when Reuters reported that DVV, had hired Marathon Capital to help with the investor process.