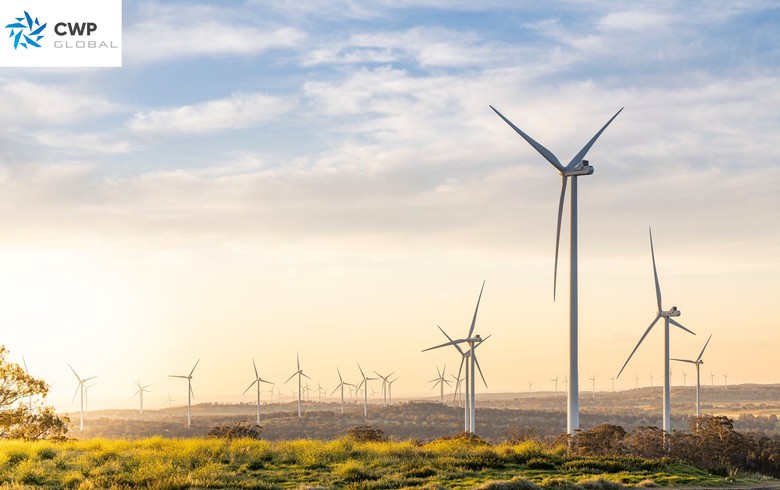 CWP alone is working on a portfolio of wind power projects in Bulgaria with a total capacity of 669 MW, including two large projects in the northeastern part of the country, as well as solar parks, the two partner companies said in a joint statement.

The scope of CWP Europe's investments in Bulgaria will depend on the opportunity for expanding the portfolio with suitable wind and solar power projects, together with energy storage systems, according to the statement. Special attention will be paid to hybrid wind-solar projects, still a novelty for the region.

CWP Europe is already working on the development of 2GW renewable energy projects in Bulgaria, Serbia, Romania and Ukraine within a 1.9 billion euro investment plan, the two companies announced last week. The target countries are among the most carbon-intensive energy producers in Europe, with decarbonisation being an urgent priority for them. CWP Europe said the development of renewable energy in the region will facilitate long-term stability of the price of electricity, thus protecting the four countries' economic competitiveness.

Founded in 2004, Mercuria is one of the largest independent energy and commodity groups in the world. With more than $100 billion in turnover, Mercuria has become one of the most active players in the energy and renewables markets.

Founded in 2007, CWP became the most successful developer in Southeast Europe delivering some of the largest projects and the largest onshore windfarm in Europe. The company has developed the 156-megawatt Čibuk wind farm in Serbia and the 600-megawatt Fântânele-Cogealac wind power project in Romania.