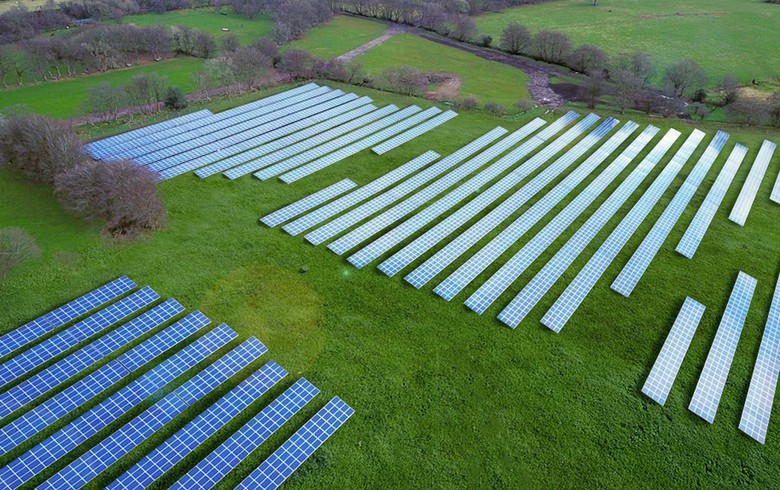 Solar panels in the UK. Image by: Steag GmbH (www.steag.com).

The power plant, comprising three units, will be built on a 413 ha land plot, a detailed plan, which the city of Zajecar put up for public review, showed on Friday.

The capacity of the individual solar panels will be determined at a later stage.

Citizens can deliver until March 14 remarks and questions about the project, which the city urbanisation commission will review on March 23.

Solarina is a limited liability company founded in 2019. It's sole owner is CWP Europe, a renewable energy developer based in Luxembourg, according to Trade Register data.

Founded in 2007, CWP is a leading renewable energy developer in Southeast Europe, delivering some of the largest projects and the largest onshore windfarm in Europe. The company has developed the 156-megawatt Cibuk wind farm in Serbia and the 600-megawatt Fantanele-Cogealac wind power project in Romania.

According to an earlier announcement by the Zajecar authorities, another Belgrade-based company, Energy Network, too will build a 50 MW solar plant near the city.