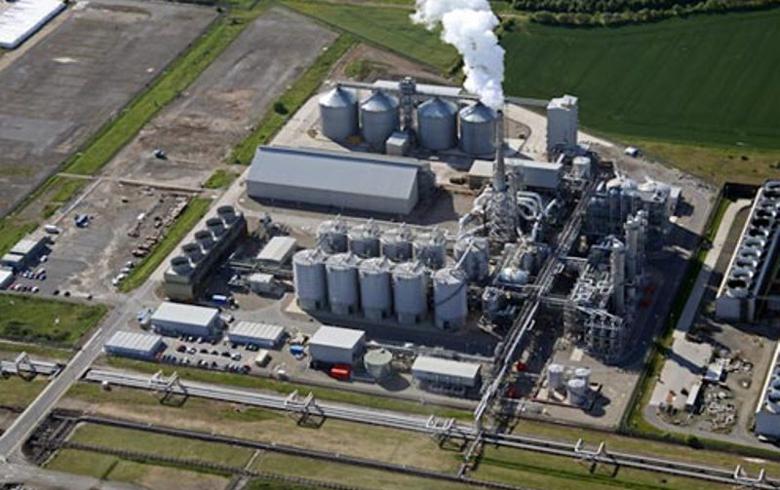 The result improved due to the higher sale prices of ethanol, which offset increased raw material prices and lower production.

In December, the company again raised its outlook for the fiscal 2019/20 and now expects to record revenues of around EUR 900 million, an operating profit of EUR 100 million and earnings before interest, tax, depreciation and amortisation (EBITDA) of some EUR 145 million.

CropEnergies produced 729,000 cu m of ethanol in the nine months, 6% down from a year before. The annual production capacity of its facilities in Germany, Belgium, the UK and France stands at 1.3 million cu m.