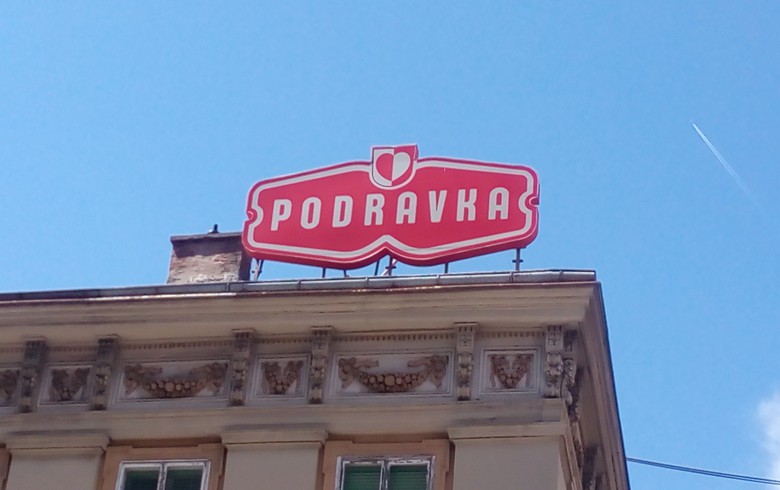 Half of the investment, or 5.16 million kuna, will be covered by a grant co-financed by the European Union (EU) and the Croatian government under the Rural Development Programme for the country, Podravka said in a bourse filing.

The solar power plant will be installed on the roofs of three of Podravka's production buildings at Danica industrial zone in Koprivnica. The plants will generate electricity for inhouse consumption, with an expected period for return on investment of three and a half years. The expected annual output is 3.2 MWh.

Podravka added it will also build a measurement facility and transformation station worth 1.4 million kuna using its own funds to connect the solar power plant to the grid of state-owned energy supplier Hrvatska Elektroprivreda (HEP).

Furthermore, the company is considering the construction of integrated solar power plants with installed capacity of 9.9 MW at some of its other factories and warehouses.