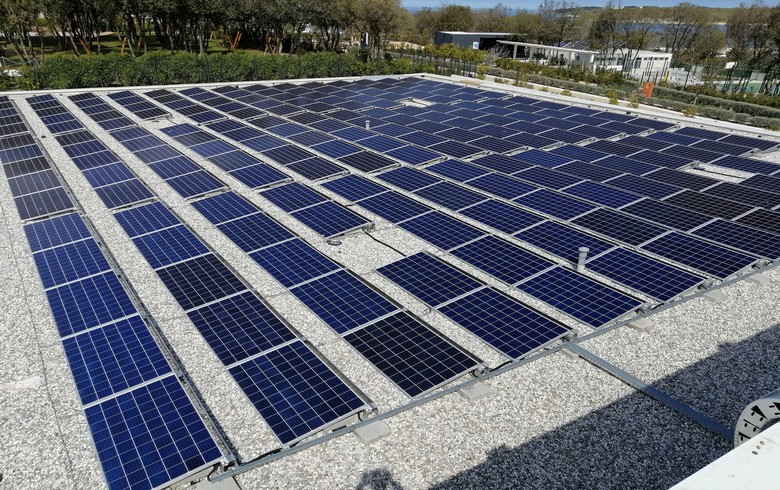 Electricity production in January was lower than December's 1,664 GWh, the country's statistical office said on Friday.

Electricity imports declined 5.4% in January compared to December, while exports were 22% lower month-on-month. 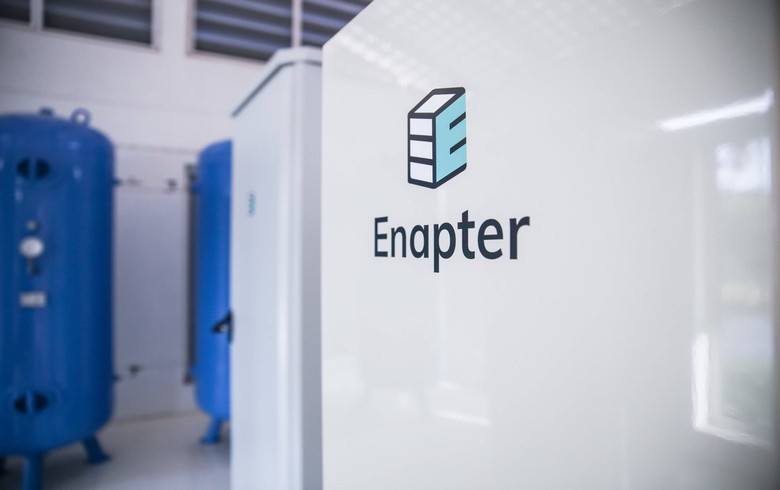