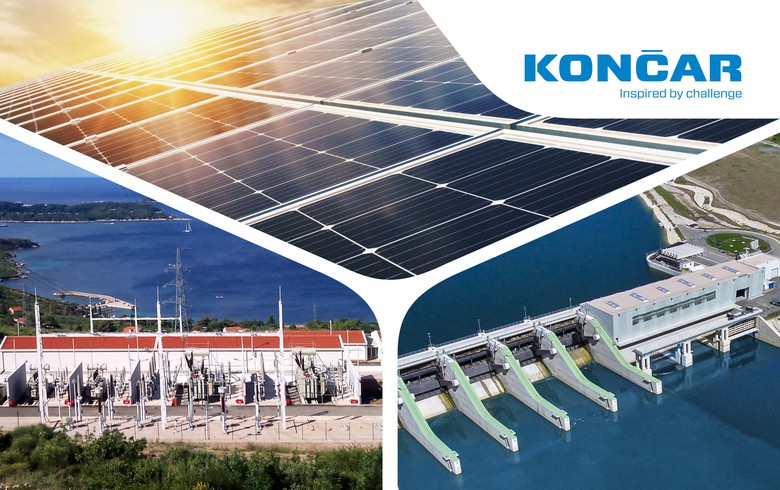 The expected annual production of the Donja Dubrava solar park will amount to 14,766 MWh, which is enough to cover the consumption of some 5,000 households, head of marketing at Koncar Inzenjering, Vlatka Kamenic Jagodic, said in an e-mailed statement to SeeNews.

The solar park will have an installed capacity of 12.35 MW based on 23,114 535Wp photovoltaic modules manufactured by Croatian company Solvis. It will be located within the site of existing Dubrava hydropower plant in Medjimurje country in northern Croatia. Construction works are expected to be completed before the end of 2022, Vlatka Kamenic Jagodic said.

Some 14,000 cubic metres of wood collected during the preparation of the land surface for the deployment of the PV modules will be used at biomass-fuelled cogeneration plant BE-TO Sisak.