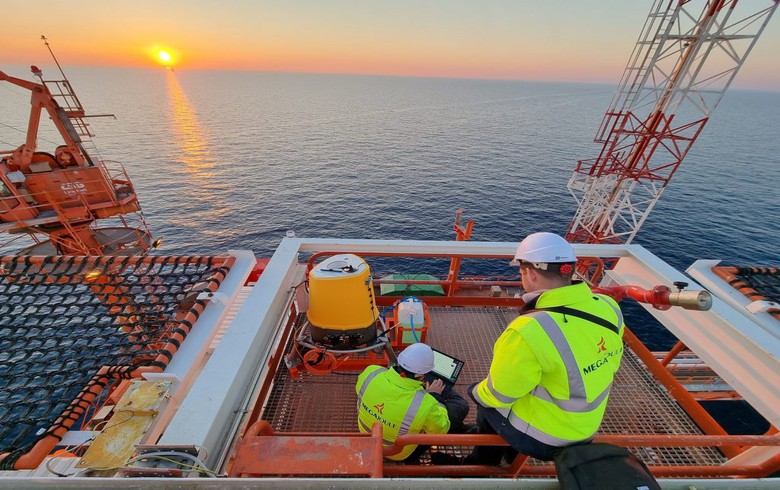 It is the first offshore measuring of wind speed in Croatia and the process will last for at least 12 months, INA said in a press release.

“By this project, INA steps into new businesses, whose projects are related to renewable energy and mobility, and also in other activities, in which we see synergy with the current business. We are interested in opportunities in which we could upgrade out existing value chain, and at the same time fit to the green plans of Croatia and the European Union,” Ante Crljenko, head of innovations at INA said.

In January, INA signed a deal with engineering company Koncar – Inzenjering za Energetiku I Transport, a unit of Croatian electrical equipment manufacturer Koncar Elektroindustrija [ZSE:KOEI], for the construction of two solar power plants as a first step to creating a portfolio of assets for production of electricity from renewable sources.