Croatia must tackle pressures of tourism on environment - EC 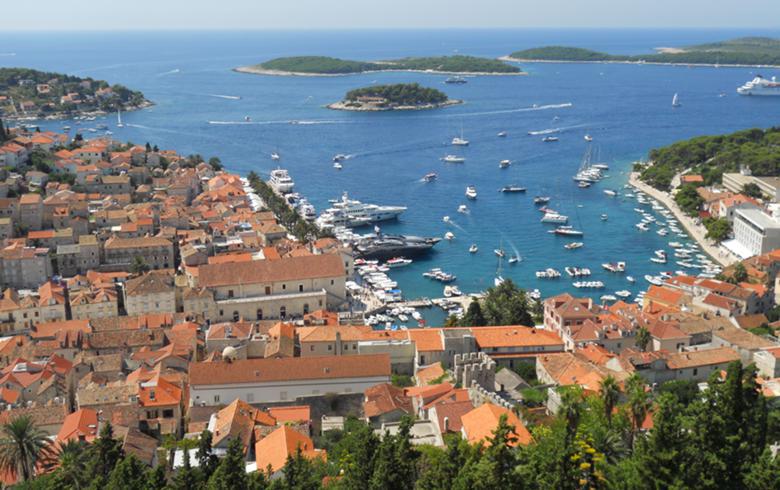 ZAGREB (Croatia), February 6 (SeeNews) - The pressure of tourism on Croatia's biodiversity, increase in waste generation and water and energy consumption, must be tackled adequately, the European Commission said on Monday.

Although Croatia's economy rests largely on tourism, its expansion has had both a direct and an indirect impact on the environment, the Commission said in its EU Environmental Implementation Review report for 2017.

One of the most urgent issues Croatia faces is waste management, which the country must address immediately in order to meet EU recycling targets by 2020.

"Croatia's economic development depends essentially on effective natural resources management, increased investments and ensuring compliance with the EU environmental legislation", the European Commission said. "The transition to a more circular economy is slow and it will require strong involvement of policy-makers, business actors and consumers".

The designation of Natura 2000 sites and implementing conservation measures represent a further challenge for Croatia, the EU executive arm said.

However, while the terrestrial part of the network can now be considered complete, the marine part still presents some insufficiencies in terms of designation, the Commission pointed out.

Croatia must, therefore, complete the designation of Natura 2000 sites (marine SCIs and SPAs and Special Areas of Conservation, SACs,) and ensure their effective management, it said.

In addition, the Adriatic country must also prioritise the implementation of projects necessary for the fulfillment of the requirements of the accession treaty with respect to Urban Waste Water Treatment Directive and Drinking Water Directive.

On a positive note, the Commission commended Croatia's Eco Island Krk on its ecologically based system for management of municipal waste. It also praised the country for completing an EU-funded project on modernisation of the water and wastewater infrastructure in the municipality of Slavonski Brod, and for preparing the Green Book - the technical basis for the development of low carbon strategy for the period until 2030 with an outlook to 2050.