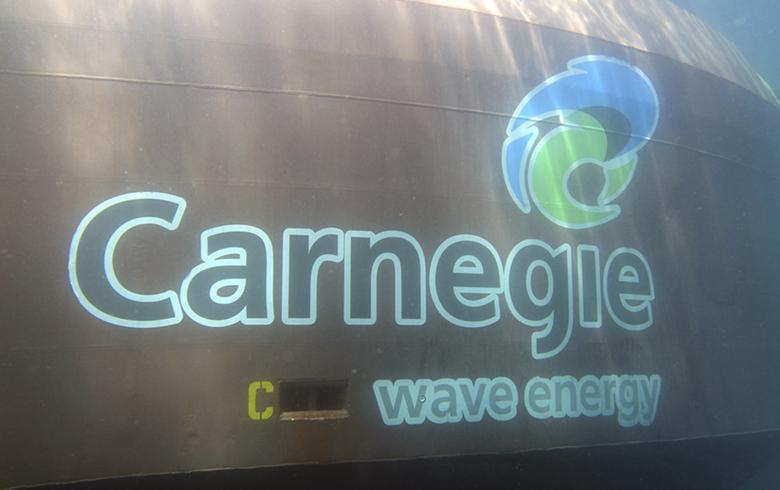 April 17 (Renewables Now) - Carnegie Clean Energy (ASX:CCE) announced today that its creditors have accepted a restructuring plan to save the wave energy company and relist it on the bourse.

The plan includes a capital hike of up to AUD 5 million (USD 3.6m/EUR 3.2m) and aims at restructuring the company’s balance sheet and relisting it on the Australian Securities Exchange over the next three to four months.

A month ago, Carnegie Clean Energy placed into voluntary administration the company and the units that make up its Energy Made Clean (EMC) solar and microgrid business. The process does not concern its CETO wave energy subsidiaries.

Carnegie said in a statement today that major shareholders and directors who have provided cash to keep the firm going before and after administration will swap debt for equity. Some debt will be restructured and carried over to the relisted company.

It was previously announced that interim funding support to aid the process will come from Mooney & Partners Pty Ltd, a firm associated with director and shareholder Grant Mooney, and key stakeholder Asymmetric Credit Partners Pty Ltd.