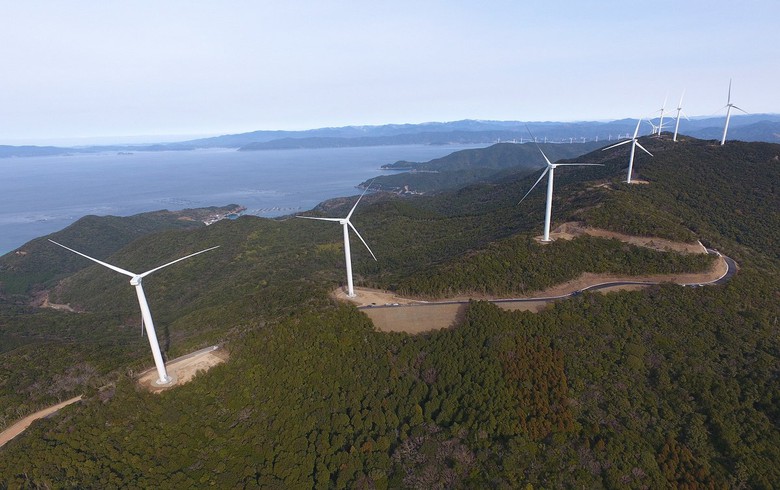 The Canadian investor is paying USD 26.75 per share in cash for a total enterprise value of USD 6.1 billion (EUR 5.48bn), including debt.

The takeover agreement was signed in early November 2019. The acquisition was met with considerable opposition by minority investor Water Island Capital LLC, which said that the agreed price per share did not offer fair value to Pattern Energy's shareholders. Still, the deal was given the thumbs-up by the company’s other stockholders last week.

"With the completion of the Transaction, we are moving forward with strong partners in CPP Investments and Riverstone, and are better positioned to advance our mission of transitioning the world to renewable energy," commented Mike Garland, CEO of Pattern Energy.

Presently, Pattern Energy has 28 renewable energy plants, predominantly wind farms, with an operating capacity of 4.4 GW. The assets are mostly located in North America, with a couple of solar plants in Japan, where it also has two onshore wind parks and a 112-MW offshore wind project under development.

The company's common shares are no longer traded on Nasdaq and it expects its stock to be delisted from the Toronto Stock Exchange soon, as well.