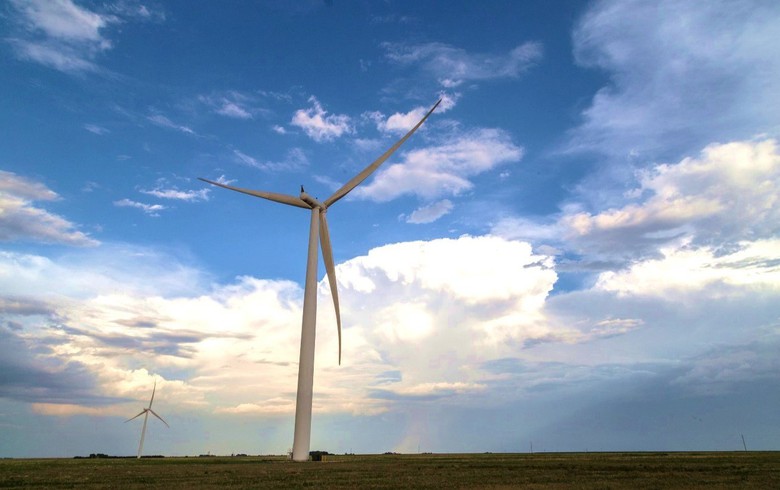 CPPIB has agreed to pay USD 26.75 per share in cash, which is a premium of some 14.8% to Pattern Energy's closing on August 9, 2019, the last trading day before market rumours regarding a potential acquisition emerged.

According to Alan Batkin, chairman of the Pattern Energy board of directors, a special committee of independent directors had “reviewed multiple bids as part of a thorough process that involved multiple parties.” It has concluded that a deal with CPPIB is in the best interest of the company's shareholders.

Presently, Pattern Energy has 28 wind and solar parks with an operating capacity of 4.4 GW, located in the US, Canada and Japan. On the other hand, Pattern Development has a track record of developing, financing and placing into operation over 4 GW of wind and solar projects.

Pending stockholder and regulatory approvals, CPPIB’s takeover of Pattern Energy is seen closing by the second quarter of 2020.