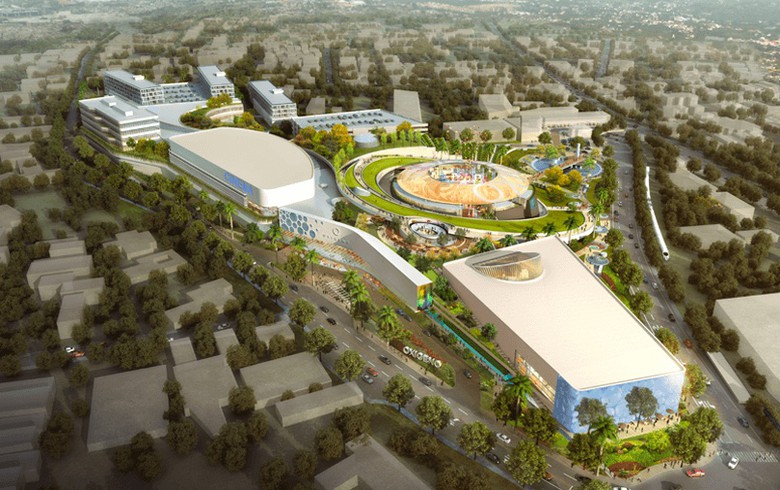 October 19 (Renewables Now) - Costa Rican alternative energy company Enertiva has broken ground on a 1.1-MW photovoltaic (PV) array that is being installed on the rooftop of a recreational and commercial complex known as the Oxigeno Human Playground.

Comprised of 3,330 solar panels, the PV system is considered to be one of the largest of its kind in the country. When completed, the facility is expected to offset some 82 tonnes of carbon dioxide (CO2) emissions per year.

In addition to the solar array, the Oxigeno will also have wind turbines as well as solar trees distributed throughout its location, allowing visitors of the complex to charge their mobile devices, Enertiva noted.