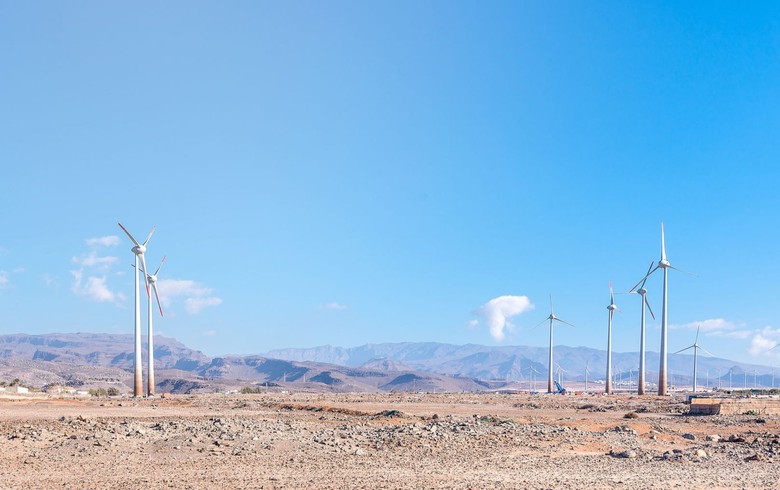 Announcing the final permit on Wednesday, REE said it would invest over EUR 400 million (USD 452.4m) in the project, which will include the construction of a pumped-storage hydroelectric power station with a turbine capacity of 200 MW and an energy storage capacity of 3.2 GWh, a seawater desalination plant, connection infrastructure and other facilities.

The project will take advantage of two existing reservoirs, the Chira and Soria dams, located in the interior of the Gran Canaria island, REE said. The seawater desalination plant is a major component of the whole complex, since water is a scarce resource in Spain’s Atlantic Ocean archipelago, as REE explained.

The plant will pump desalinated water up to the Soria dam.

The desalination plant project is budgeted at around EUR 20 million. The contract for the design, construction and operation of the facility was awarded to Tedagua, a subsidiary of Spanish civil engineering giant Cobra-ACS Group, REE announced this summer.

The construction of the Salto de Chira station is expected to last for 70 months. Once the facilities start running, they will provide greater energy security to the isolated island and help integrate more renewables.

Salto de Chira will enable Gran Canaria to increase renewable power production by 36% in 2026, compared to what would be produced without the station. According to the grid operator, Gran Canaria will eventually be able to meet some 51% of its average annual demand with renewables, and more at certain times.