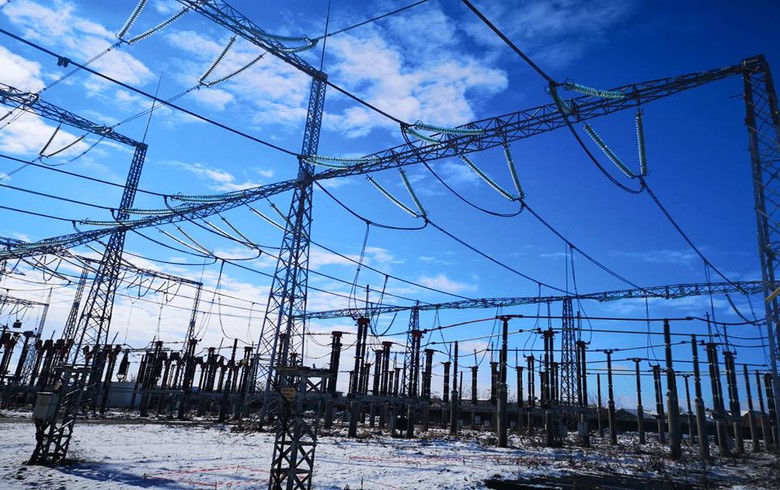 March 41, 2020 - At the start of February the UK’s Office of Gas and Electricity Markets, otherwise known as Ofgem, has released its plan to bring the country’s carbon emissions to net zero by the year 2050.

To achieve its climate climate goals, Britain will need to put a genuine effort and increase the pace at which it is cutting down on the carbon emissions into the atmosphere.

Ofgem is focused on balancing the variable electricity supply brought by the shift to renewables as well as factor in an increased demand in power from electric vehicles. Companies must invest in transmission to anticipate the needs of the industry ahead of time, according to the report.

While Ofgem expects some network capacity will not be needed, they recognize, however, investments will be. Although the regulators enforce price controls, they allow for the uncertainty in investments. Price adjustments to price controls to be made at any time—there would also be a fund for network innovation and other mechanisms.

This also comes at a time when electric cars are expected to lead to a greater need for electricity. Energy storage capability of batteries will present new opportunities. Supplying energy to the grid at peak times, which reduces the spikes of demand and allows electric cars to be charged at periods of lower demand. They are running a GBP 1.9 million competition to improve use of data in order to keep better track of loads and surplus capacity.

Helping with the rollout of ten million electric vehicles by 2030, Ofgem plans to accomplish but have stated that there will need to be a concise regulatory strategy developed. It will have to set out roles and define actions in a response to policy on the electrification of transport. Currently there are 230,000 electric cars in the UK, it will have to grow to 46 million cars by the year 2050 to meet the carbon goals.

Ofgem plans on making the transition to net zero while encouraging products that give consumers the option to choose more flexible services and increased collaboration. Ofgem will undertake work to ensure that consumer are not misled by greenwashing, where consumers are told a tariff is more eco-friendly than it actually is. There will need to be supportive and flexible initiative to help balance the networks.  Their report highlight the balance and are being enabled through digitalization. Data availability and the protection of it is pivotal.

The eighth point shows that Ofgem has the intent to open up the retail market. They want to support innovation in the market, by removing regulatory barriers where possible and expanding. One of these barriers focuses on removing greenwashing in the sector. Greenwashing is when the label and promotion of a product understates the environmental impacts of a particular product, tariff, or supplier. Energy providers have been criticized for greenwashing and launching green tariffs. The company British Gas recently launched a 100 percent renewable tariff.

An energy comparison site shared that while the Ofgem plan is a good start, it is arguable that it is not enough. Not only is the work ahead immense, the plan, of course, is not perfect. There needs to be more subsidies, more initiatives, and more programs that help the transition to carbon-less economy. The report acknowledges the work that has to be done to accomplish the UK’s carbon goals, but greenhouse gas emissions have fallen by 40 percent. With more to be done, the plan that Ofgem has released will not to be updated. It will be hard, but we can do it. We just have to do it together.