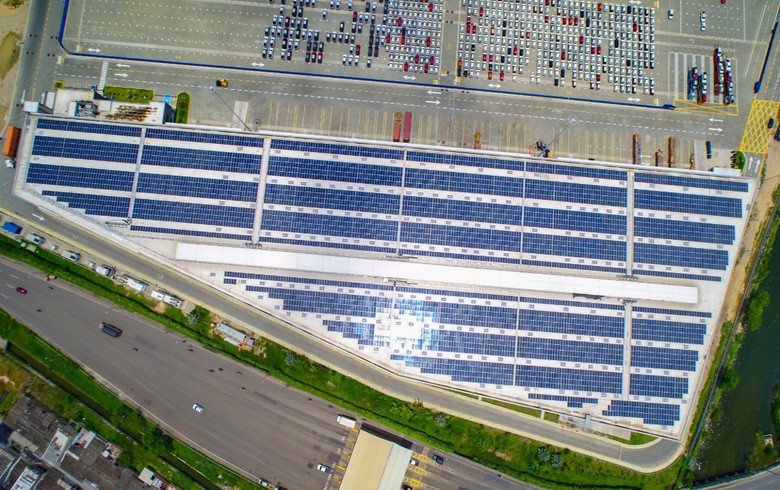 The renewables share remained stable compared to May -- then it was at 86.75% -- as the nation’s total electricity production increased by 3.57% month-on-month to an average of 200.38 GWh per day in June.

The combined production from hydropower plants (HPPs) with reservoirs and the so-called non-conventional renewables totalled 173.40 GWh on average per day, up by 3.31% month-on-month.

Figures for renewables are further broken down in the table below:

Production from fossil fuel sources rose by 5.26% month-on-month to about 26.98 GWh per day.