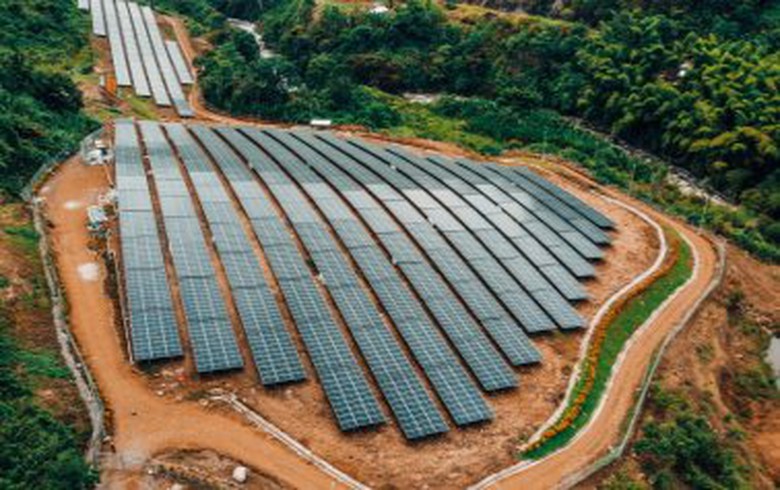 While the clean power share remained unchanged from May, production from renewables, including large hydro, fell by 2.24% month-on-month to an average of 178.90 GWh per day in June.

Colombia’s power system as a whole generated 6,204.3 GWh within the national grid over the course of the month. This corresponded to an average of 206.81 GWh per day, down by 2.22% compared to May.

More details on Colombia’s clean power generation follow in the table below: