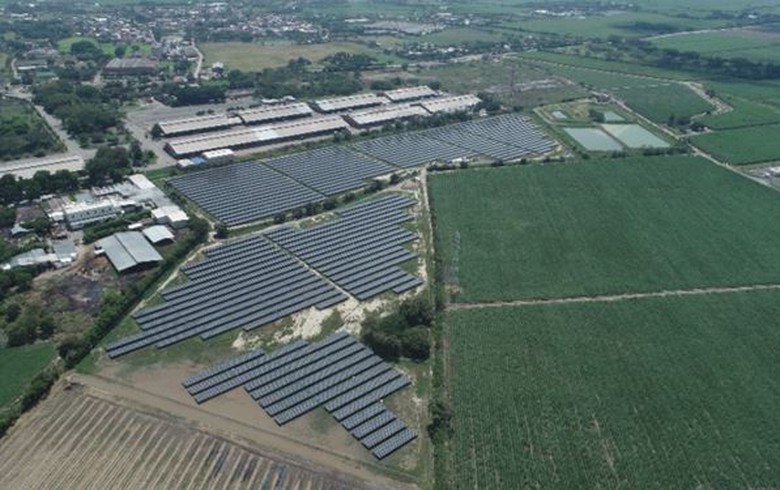 The month before, the clean share in Colombia’s power mix in was 78.34%.

Colombia’s total power production in February rose by 4% month-on-month to 5,882.7 GWh, which corresponded to about 210.1 GWh per day on average.

Renewables, including large hydropower plants (HPPs), generated some 160.48 GWh per day on average, up by only 1.18% month-on-month. Fossil-fuel technologies increased production by 13.12% compared to January to around 49.62 GWh/day.

More details on the clean power production in Colombia in February can be found in the table below:

Colombia’s demand for electricity increased by 3.72% year-on-year to 5,878.35 GWh in February. Demand by residential and small business consumers rose by only 0.42% year-on-year, while the industrial and commercial sector increased their demand by 10.85% compared to February 2021, according to XM’s figures.