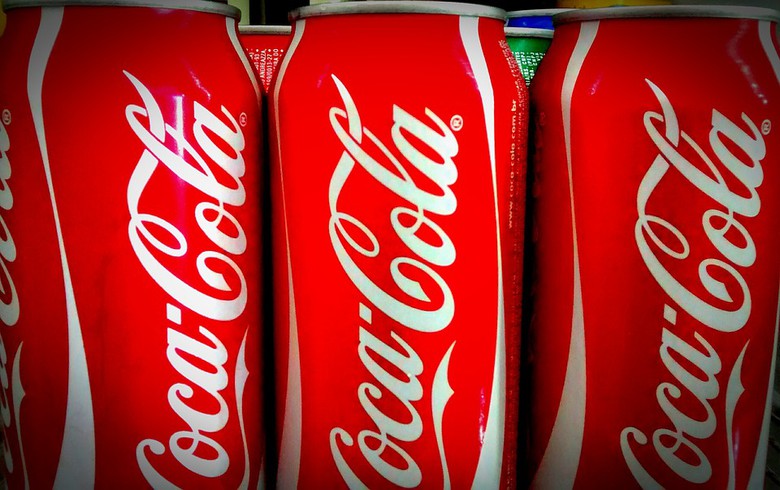 The beverage manufacturer has become a member of the E100 initiative, which brings together companies that have plans to reach 100% renewable power supply. In addition to the ultimate 2030 target for its operations across six countries, it has set an interim goal to switch to 100% renewables electricity in Australia and New Zealand by 2025.

The step is in line with Coca-Cola Amatil’s sustainability plan that it unveiled in February, pledging to achieve net-zero direct carbon dioxide (CO2) emissions by 2040. “Moving to 100 per cent renewable electricity across our entire operations by 2030 is critical to ensuring we meet our 2040 target of net zero direct carbon emissions, and it is the right thing to do [..],” said managing director Alison Watkins.

The producer of Coca Cola, Sprite and Monster energy drinks is currently building a 7.1-MWp solar array in Java, Indonesia, and has in progress projects for adding 3.5 MW of photovoltaic (PV) capacity in Australia and 1.1 MW in Fiji.