Shell to buy 49% in Cleantech Solar 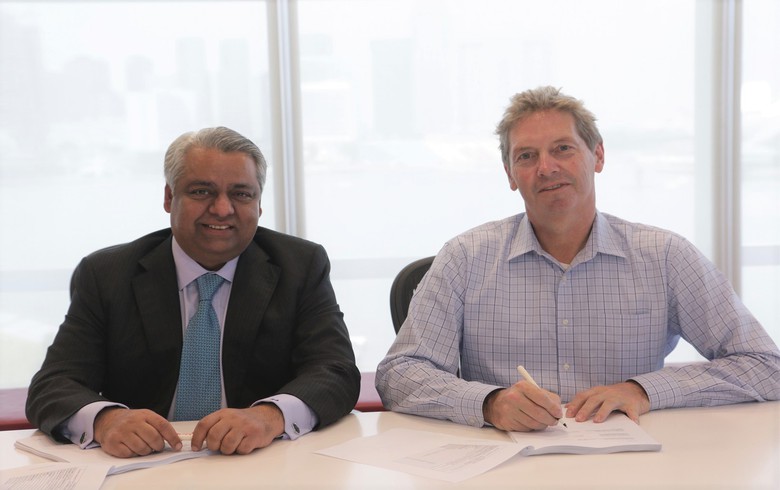 The deal outlines the possibility for Shell Eastern Petroleum (Pte) Ltd to increase its shareholding position in the target after 2021. The initial transaction, whose value was not disclosed, is expected to wrap up next month.

Cleantech Solar owns and operates over 120 solar parks with a combined capacity exceeding 200 MW, mostly in operation, with some still under construction or in development. These assets are located in Southeast Asia and India, where the company serves corporate customers.

The target says in a statement that the newly agreed investment will scale up its established commercial and industrial solar platform.