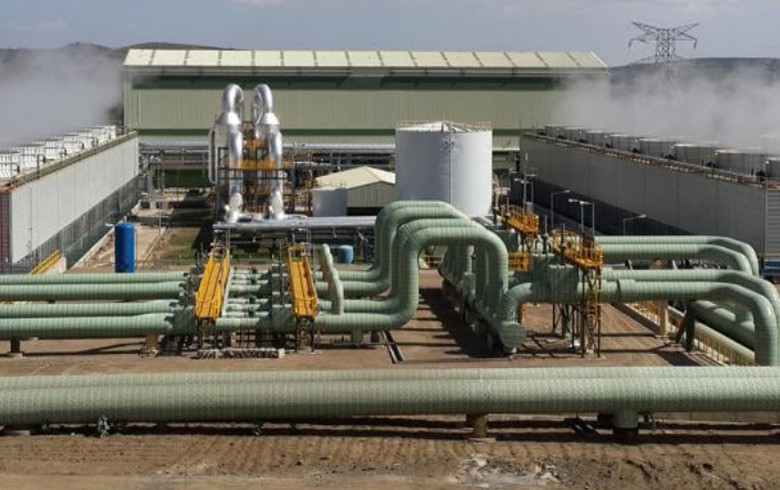 “The company has acquired 100% of the issued share capital of ECG for a total consideration of 1,620,000 pounds ($2.1 million/1.9 million euro) of which 120,000 pounds is payable in cash with the remainder paid in Cindrigo ordinary shares at an agreed issue price of 1.25 pound per Cindrigo ordinary share, plus a future 12% carried interest in specific ECG projects that are realised, capped at 3% of the market capitalisation of the company at the time of exercise,” Cindrigo said in a press release on Monday.

Each of the three geothermal licence blocks in Croatia has a planned capacity of some 20MW with potential expansion on site and additional blocks for a target 100 MW.

Each project is anticipated to annually produce an EBITDA of 12 million pounds, with potential dividend streams to accrue to project owners.

The first operational geothermal plant is targeted for the next year.