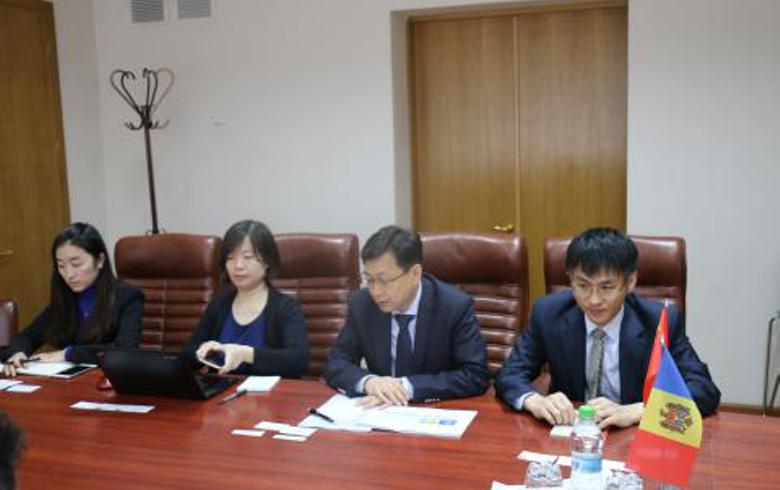 The Chinese company is interested in implementing investment projects in Moldova in the renewable energy sector, in the wind and solar sectors, vice-president Jiajie Xie said during a meeting with Moldovan economy minister Octavian Calmac.

The two countries agreed that by the end of 2016 they will finalize a pre-feasibility study on projects energy and heat generation in Moldova.

"As Moldova has limited sources of energy supply, we are willing to create prerequisites for the implementation of various projects for alternative electricity production," Moldova's economy minister said.

In March, Moldova's government concluded an agreement with the Chinese government to receive a 60 million yuan (9.5 million/8.2 million euro) grant for economic development.

In 2011, Moldova received a $65 million (57.6 million euro) loan from the Export-Import Bank of China (Exim Bank) for the modernisation of 50 km of roads.

In July 2009, China Overseas Engineering Group, COVEC, offered a $1 billion loan for the implementation of infrastructure projects to Moldova. However, Moldova refrained from borrowing the funds, reportedly due to pressure from the IMF, which lent Moldova some $574 million in the following year under the condition of economic reforms.