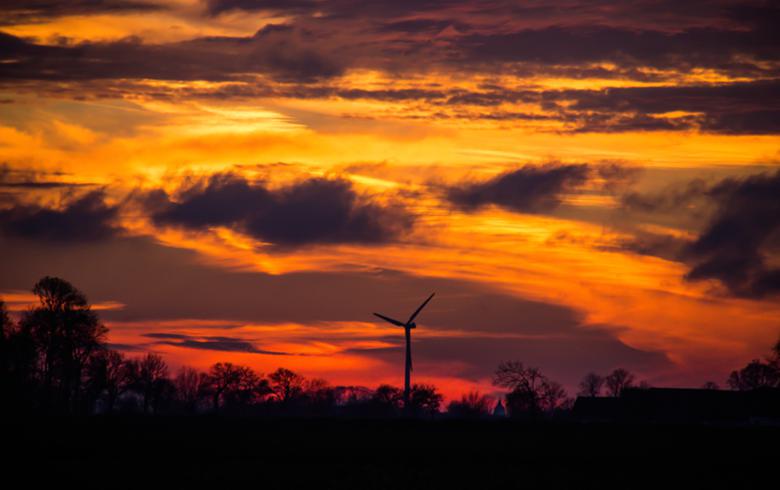 Last-year wind deployment was most active in five regions:

Wind farms now have a 9% share in the Asian country’s power capacity, according to NEA’s calculations. China fed 241 TWh of wind power to the grid in the 12 months through December, equal to 4% of its entire electricity generation.

In the meantime, the wind power curtailment issue continued to worsen as the record-high 49.7 TWh of the total wind output were wasted. This is way above the 32.3 TWh that was left unused in 2015. Average utilisation hours in 2016 grew by 14 to 1,742.

China’s newest official 2015-2020 energy plan envisages having at least 210 GW of wind power in operation by the end of the decade.