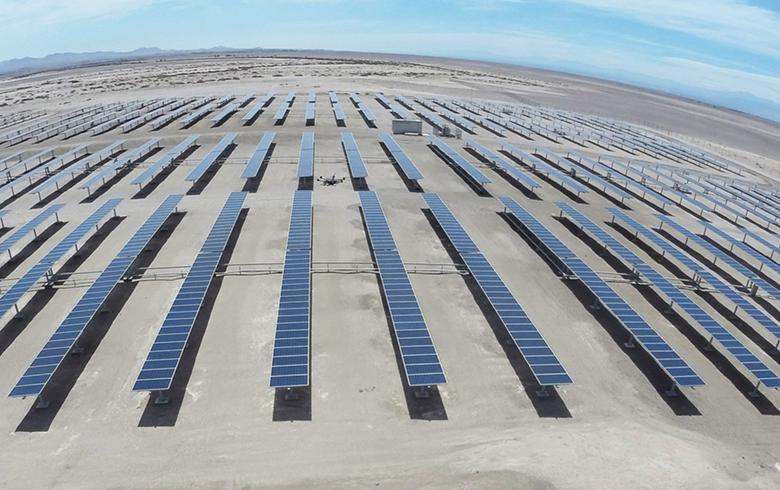 October 21 (Renewables Now) - Chile increased its net installed non-conventional renewable energy (NCRE) capacity throughout September to reach a total of 5,292 MW, delivering a 52-MW boost compared to the previous month, according to the latest report by the Chilean national energy commission (CNE).

After periods of gradual additions, the first month of spring in Chile ended with the NCRE capacity accounting for 21.9% of the nation’s total, the report stated.

Gross production from non-conventional renewables dropped by 8.4% month-on-month to 1,233 GWh in September, a month that also saw a 7.1% decline in generation from conventional sources.

Despite lower production, renewables represented 20% of all power generated during September, keeping the share recorded in August.

An overview of the Chilean NCRE power mix in September is provided in the table below:

New 1,617 kW of net-metering installations were added to the distributed generation registry in September, an increase from 1,353 kW registered the month before. The total number of installations rose to 4,694 units and 28,332 kW of capacity.

Hydro-Quebec invests in Innergex as part of new strategic alliance