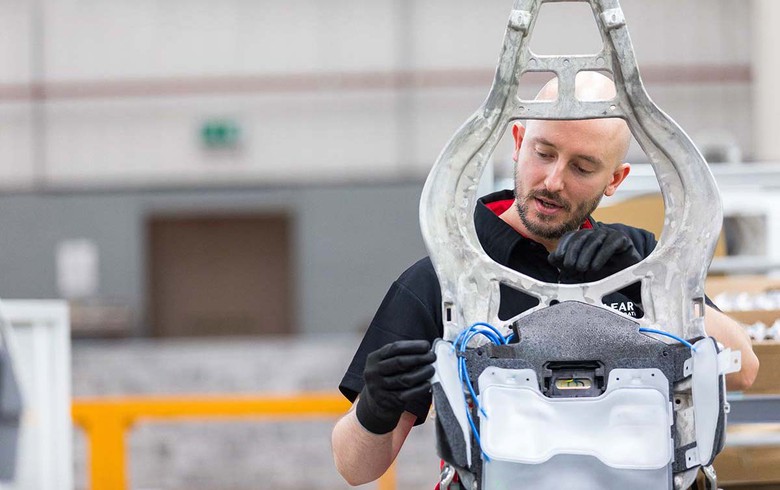 August 3 (Renewables Now) - US automotive technology supplier Lear Corporation (NYSE:LEA) today announced its commitment to source 100% of the electricity it consumes across its activities from renewables by 2030.

The company said it has joined Climate Group’s global renewable electricity initiative RE100, which now includes over 370 major companies with similar commitments.

Based in Southfield, Michigan, Lear is engaged in the production of automotive seating and electrical systems. The company’s facilities in Germany, Poland and the UK already run solely on renewable electricity. Elsewhere, Lear operates six on-site solar arrays in Europe, South America and Asia, and is getting ready to unveil the installation of its 7th photovoltaic (PV) system later this year.

The seating supplier intends to use a mix of methods to procure and generate renewable electricity for its remaining facilities and will select the exact source type based on geographical location, applicable legislation and government regulations.