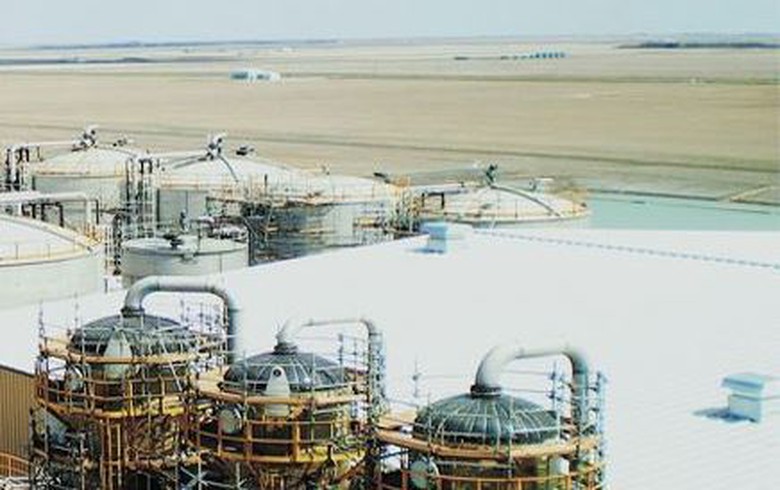 The deal for the facility, which has been operational for 11 years now, was announced last week. FCL did not disclose how much it would pay for the plant, which can produce 150 million litres of ethanol and 160,000 tonnes of dried distillers grains per year by processing roughly 400,000 tonnes of wheat and other starch-rich crops.

FCL plans to increase the efficiency of the plant and also invest in carbon capture and storage (CCS) technologies.

“To our valued customers, suppliers and other business partners, it will be business as usual for TGF and we don't anticipate any interruptions during this transition period,” said Calvin Eyben, President of TGF.

Owned by more than 170 autonomous retail co-operatives in Western Canada, FCL is a wholesaling, manufacturing, marketing and administrative co-operative.