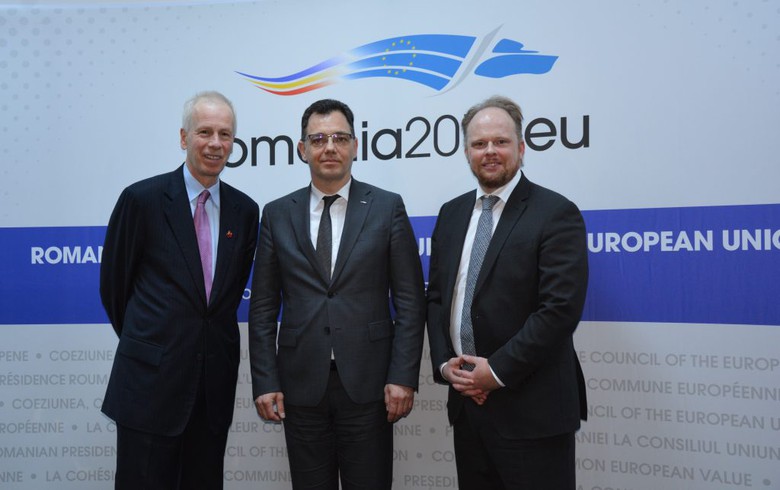 The company is interested in investing in electricity production and transmission in Romania, the ministry said in a press release after business, commerce and entrepreneurship minister Stefan Radu Oprea held a meeting with Canada's ambassadors to Romania and Germany.

The energy industry is a priority area for the development of economic cooperation between Canada and Romania, the ministry noted.

Hydro-Quebec is a public utility that manages the production, transmission and distribution of electricity in Canada's eastern province of Quebec. It operates some 60 hydro power plants and its transmission system is the most extensive in North America, comprising over 34,000 km of high-voltage power lines.