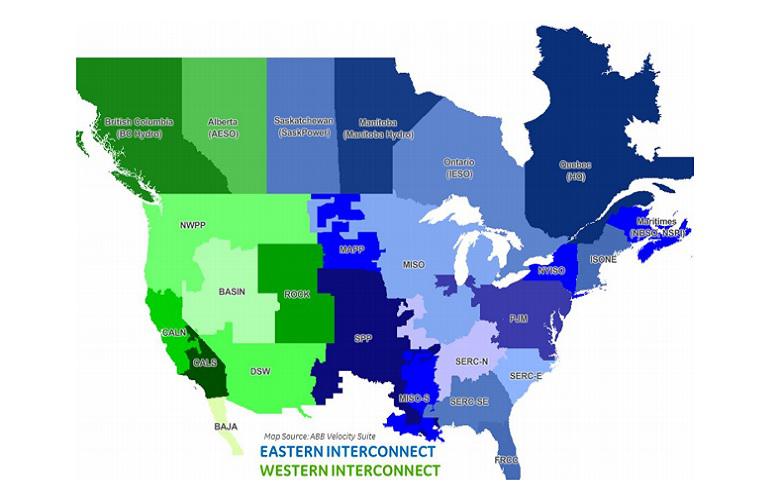 The Pan-Canadian Wind Integration Study (PCWIS) is the first to take a detailed national, system-level look at the production costs and benefits of high wind energy penetration in Canada, CanWEA said in a news release on Wednesday.

The study considers four pan-Canadian scenarios with wind energy supplying between 5% and 35% of the country’s forecast system load in 2025, including power flows across the border. The analysis concludes that 20% and 35% wind penetrations can be achieved in a reliable and efficient manner.

With respect to the estimated cost of new transmission tie-lines between provinces and between Canada and the USA needed to accommodate high penetrations of wind, it shows costs would be recovered within a few years.

The additional backup generation required to balance wind energy’s variability is also shown to be modest, amounting to a small fraction of the total wind generating capacity.

The PCWIS was co-funded by CanWEA and Natural Resources Canada (NRCan), through the ecoEnergy Innovation Initiative. Environment and Climate Change Canada provided data and modeling input.

GE executed the project in partnership with Vaisala, Electranix, EnerNex, and Knight Piésold. Guidance was provided by CanWEA, DNV GL, and a technical advisory committee.