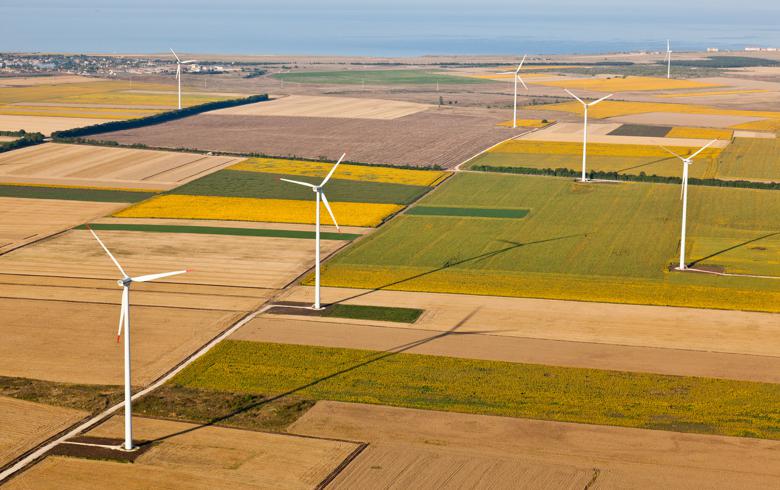 A problem with the distribution system left the plant with 56 MW of unavailable capacity on December 28, IBEX said in a notice.

The problem was initially planned to be resolved by January 21.

The Saint Nikola wind farm is located near the town of Kavarna, on the Black Sea coast, and consists of 52 turbines of 3 MW each. It was built in 2009 and commenced operations in 2010.

The total investment in the project was 270 million euro ($332.2 million), of which 198 million euro was provided by a bank consortium including the European Bank for Reconstruction and Development, the International Financial Corporation and UniCredit Market & Investment Banking.