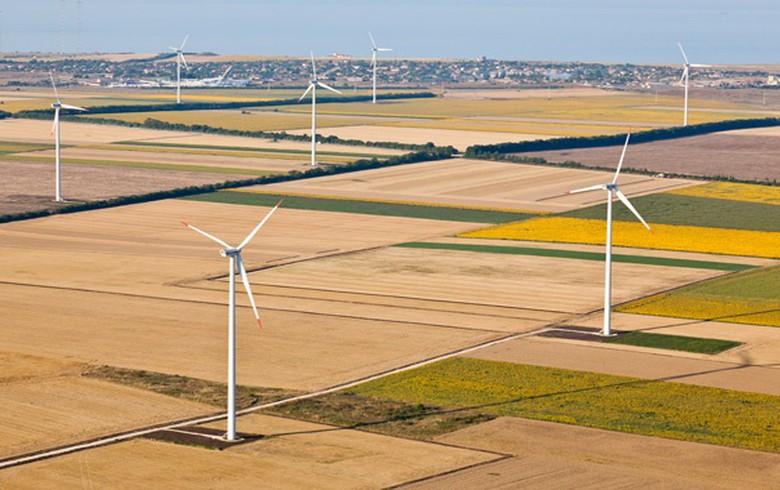 The 156 MW wind park has been operational for ten years during which it produced 3.2 million MWh of electricity and saved Bulgaria some 2.6 million tonnes of carbon dioxide emissions, AES Bulgaria, a unit of U.S.-based energy conglomerate AES Corporation, said in an e-mailed statement.

St. Nikola wind farm, located near the town of Kavarna on the Black Sea coast, consists of 52 turbines with total installed capacity of 156 MWh. It was built in 2009 and commenced operations in 2010.