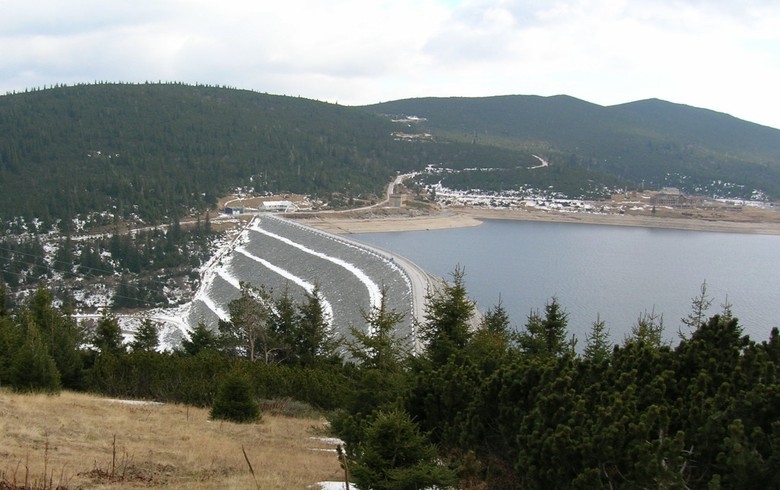 The works will leave the 240 MW plant with only half of its capacity available, IBEX said in a notice.

Works are expected to be completed on July 22, according to the notice.

The contract is part of a project for the rehabilitation of Belmeken – Sestrimo – Chaira hydro power complex, Vacha-1 HPP 110 kV switchyard and other HPP systems of integrated control. The overall budget of the project is 37 million euro, with 70% to be financed by KIDSF and 30% by NEK, the EBRD, which administers the KIDSF, said in January.