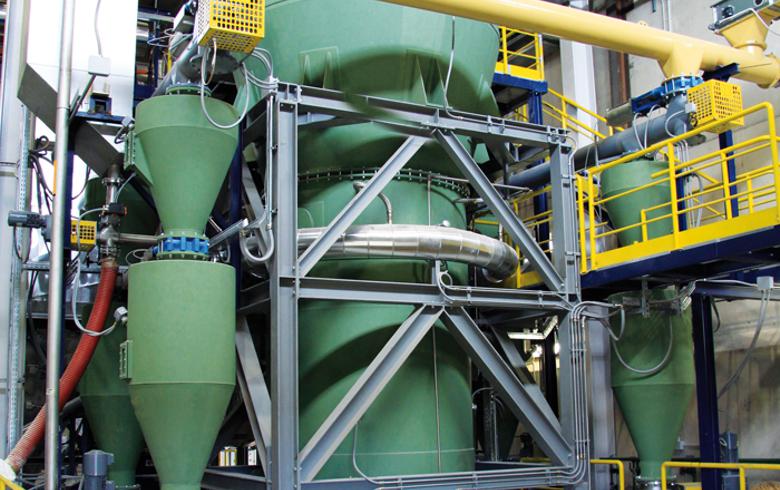 One plant, which will be located in Newcastle, will have 12 MWe capacity and will be able to process 72,000 tonnes of waste annually, Ebioss said on Tuesday in a statement on the Spanish alternative stock exchange MAB where it is listed. The investment in it is estimated at 53 million pounds.

The other one, in Hull, will have 20 MWe capacity and will be able to process 120,000 tonnes of waste annually, as the investment is expected to add up to some 93 million pounds.

Of the total investment in both plants, 25% is equity financing and 75% is project financing provided by a financial entity designated by Energy China.

In May, Ebioss Energy said it has signed an agreement with China Energy Engineering Corporation (Energy China Group) on the joint implementation of gasification projects in UK, China and other markets. Ebioss has made available to Energy China Group for joint analysis part of its project pipeline worth a total 258 million euros ($287.5 million), it said at the time.

For its part, Energy China is responsible for developing the projects on the basis of an Engineering, Procurement and Construction (EPC) contract and for helping raise at least 75% of the project financing through Chinese and international banks. 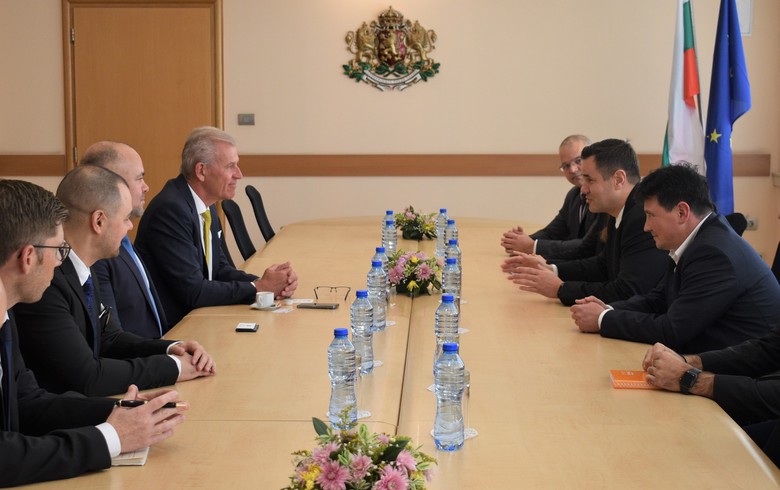