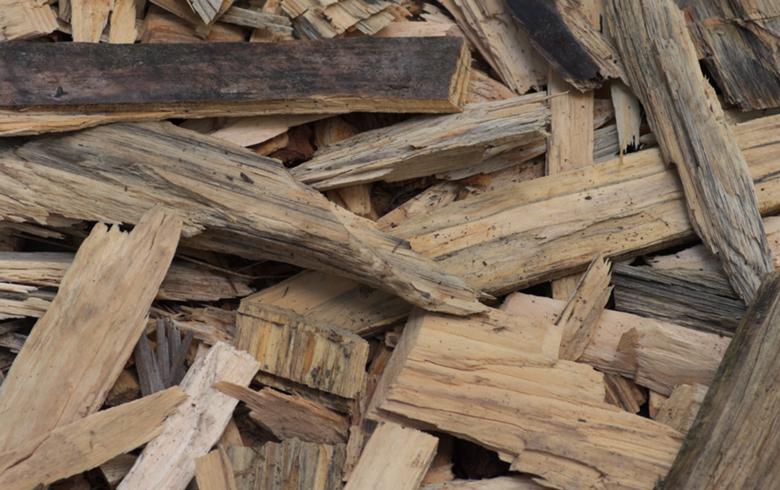 SOFIA (Bulgaria), May 17 (SeeNews) - Sofia-based engineering and waste treatment company Ebioss Energy said it will seek shareholders' approval for a capital increase of up to 70 million levs ($40.5 million/35.8 million euro).

The annual shareholders' meeting, scheduled for June 16, should authorise the board to issue new shares of a nominal value of up to 70 million levs by December 12, 2017, the company said in a bourse filing late on Monday.

The company reported a profit of 298,000 levs for 2015, which is proposed to be used to cover losses from previous years.

Ebioss Energy is listed on the Mercado Alternativo Bursatil (MAB) which is a sub-market of Bolsas y Mercados Espanoles (BME).