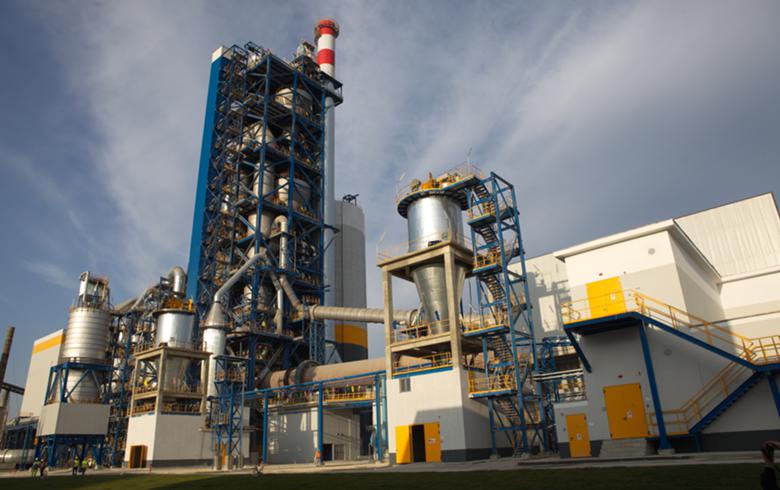 The projects envisage upgrades of existing equipment and installation of additional one that will allow for the use of alternative fuels such as automobile tires and industrial waste, besides refuse-derived fuel (RDF), news outlet Capital.bg quoted Georgi Zlatev, alternative fuels manager at Devnya Cement, as saying in an article published earlier this week.

Currently, 60% of the energy needed for the operation of the cement production line comes from alternative fuels, mainly RDF, whereas 40% is derived from coal and petroleum coke.

Devnya Cement aims to increase the share of alternative fuels in cement production to 80-100%, Capital.bg said.

"We have the ambitious goal to reduce our net carbon dioxide emissions to zero by 2050, at all of our plants," Capital.bg quoted Silvio Thiede, general manager at Devnya Cement and HeidelbergCement Group's managing director for Bulgaria, Greece, and Albania, as saying.

Devnya Cement booked a net profit of 16.5 million levs on a revenue of 130.8 million levs in 2019, according to its most recent annual financial statement.