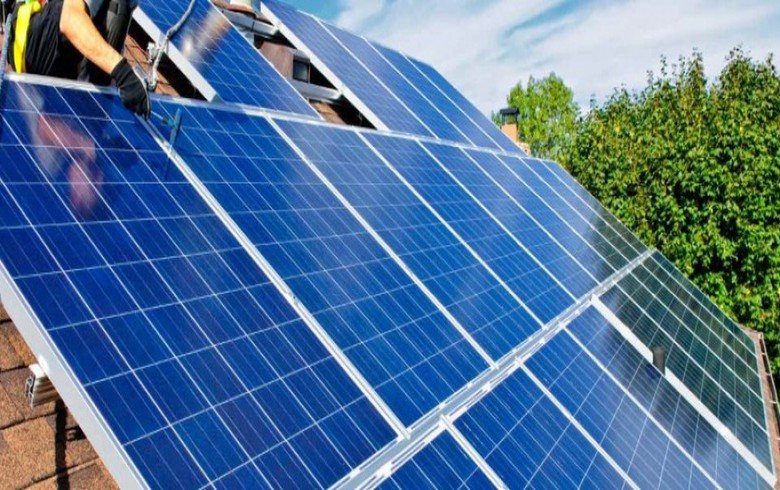 According to data from the commercial register, both Solar Park Letnica and Balkanenergy were previously fully owned by local company Industrial Park - Letnica.

In January, Solar Logistic placed an eight-year 25 million levs bond, saying it is planning to invest the proceeds in the development of renewable energy projects and the acquisition of new plots of land suitable for construction of solar parks and biomass plants.

At the time, Capman Green Energy Fund said it intends to build a solar park on property owned by Sevko Bulgaria in the town of Sevlievo, in northern Bulgaria.