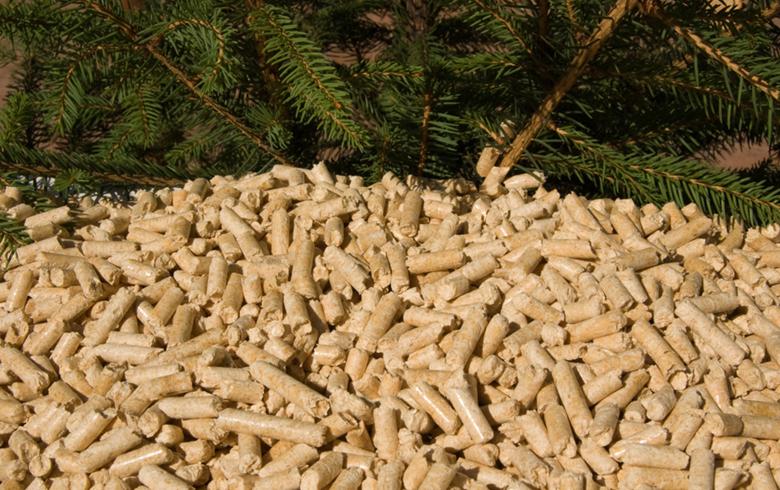 "After various changes in the energy law in 2015, which forced Ebioss to proceed with various changes in the infrastructure of the plant, the company decided to reinitiate a long legal process with the Bulgarian administration and renegotiate conditions with the electricity company EVN, the buyer of the produced energy," Ebioss said in a bourse filing.

With the plant adapted to legal requirements and the contract signed, Ebioss Energy expects to receive a commissioning licence in the last quarter of 2016.