Britvic to go all-renewable in UK with E.on deal 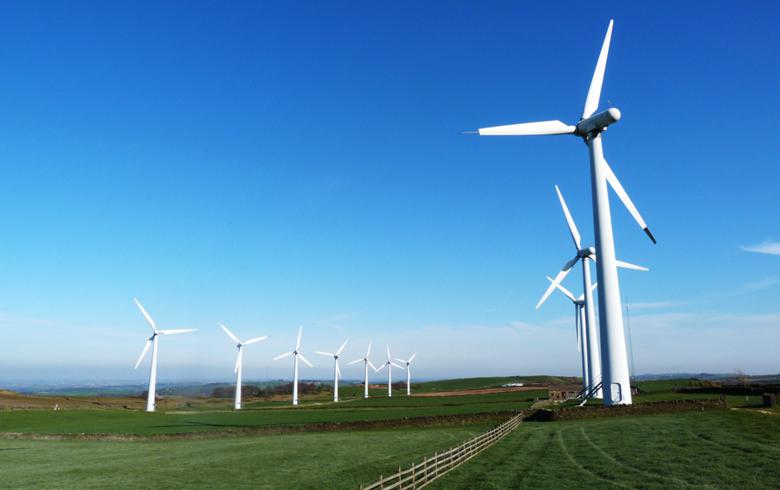 October 4 (Renewables Now) - British soft drinks maker Britvic Plc (LON:BVIC) on Wednesday said it will power all of its operations in Great Britain solely with renewable electricity thanks to a four-year contract with German utility E.on SE (ETR:EOAN).

The electricity will be sourced from plants in the UK, mainly wind farms, the two companies said in a press release. The deal is in line with Britvic’s sustainable business strategy and its efforts to lower the environmental impact of its operations.

Starting this month, the soft drinks producer will meet with renewables 100% of its consumption in the UK, including offices, warehouses and factories. It estimates that the switch to renewable electricity will help it save more than 17,000 tonnes of carbon dioxide (CO2) emissions annually.

Britvic already powers 100% of its electricity needs in Ireland and Brazil with renewable energy and also uses low-carbon energy sources in France. As part of the deal with E.on, it will benefit from the German firm’s in-house risk management service for managing market exposure.