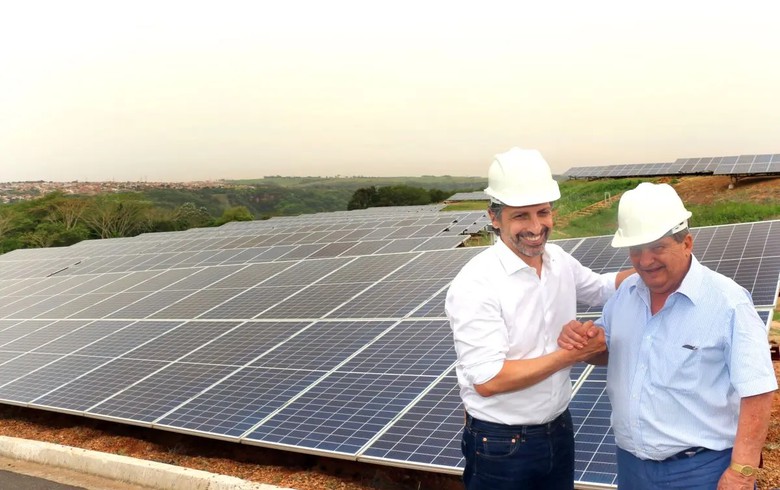 The University of Marilia in southern Brazil, known as Unimar, announced on Monday it has inaugurated a 3.25-MWp solar power plant at its campus.

The photovoltaic (PV) park’s output will be used in three separate ways -- 1.8 MWp of the total will serve the university, 1.45 MWp will supply energy to Unimar's Charity Hospital (HBU) and the remaining third portion of 6 kWp will be available for undergraduate and postgraduate students for experimental use.

According to Brazil's minister of the environment and Unimar’s alumni, Joaquim Leite, the country has a potential of 100 GW of solar, wind and biomass energy. In September alone, the country added 877.4 MW of wind and solar energy capacity, with solar accounting for the majority of 651.9 MW.