March 14 (Renewables Now) - Around 1.24 GW of renewable energy projects have been registered to take part in an upcoming energy auction in the Brazilian state of Roraima, an official told Reuters.

Scheduled for May 31, the auction has registered a total of 156 projects, or some 6 GW of potential capacity, which will compete for supply contracts with a term of 7-15 years, Bernardo Folly de Aguiar, superintendent of generation projects at state-owned energy research firm EPE, told the news agency.

Aguiar has said that the capacity on offer in this auction is 30 times greater than the current demand of 200 MW to 250 MW.

In addition to renewables, the Brazilian state tender is expected to contract new thermal plants as well as innovative projects such as hybrids with battery systems, the report says.

One of the reasons behind the decision to hold such an auction is the state's dependence on energy from Venezuela and diesel thermal facilities, as it is the only state not connected to the country's national grid SIN. With the blackout in the neighbouring country, Roraima has doubled the use of its thermal plants in recent days. 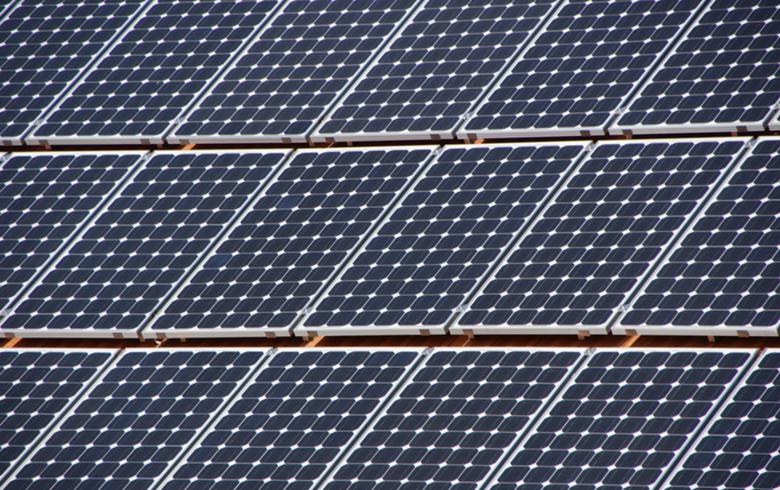