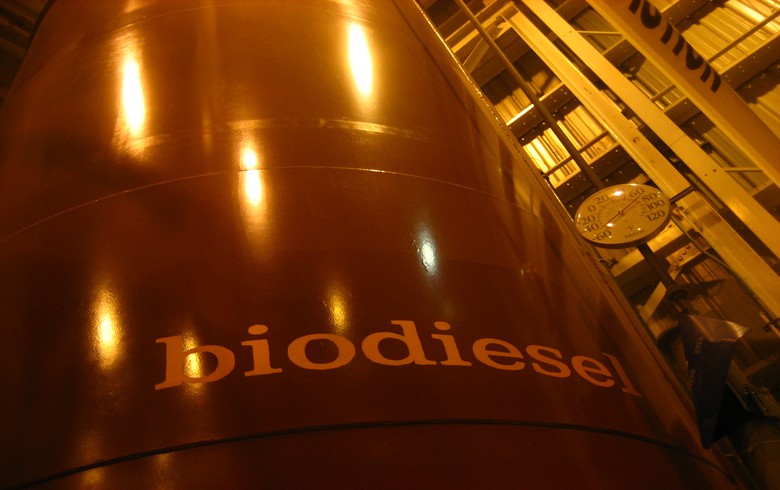 April 15 (Renewables Now) - Brazil's Ministry of Mines and Energy announced on Monday that the new minimum requirement for the mandatory use of biodiesel in regular diesel sold in Brazil has been reduced to 10% for the upcoming 79th biodiesel auction.

Prior to the new measure, which took effect on Tuesday after approval by president Jair Bolsonaro, the blending requirement was 13%, the ministry stated.

According to Resolution No 4 from the National Council for Energy Policy (CNPE), the reduction reflects the rising soybean oil cost in the Brazilian and international markets, combined with the exchange rate devaluation of the local currency against the dollar.

This has lead to an increase in soybean exports and to a higher price of locally produced biodiesel. The government believes that the new biodiesel blend margin for the 79th tender is appropriate in order to avoid making diesel more expensive for the final consumer.