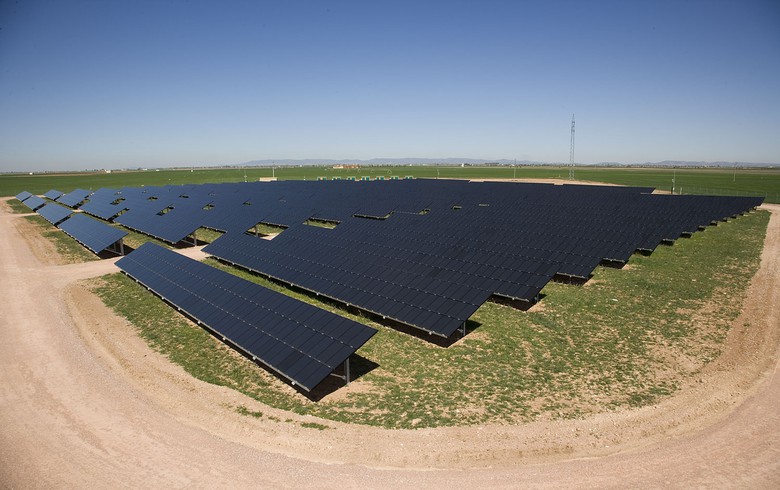 SARAJEVO (Bosnia and Herzegovina), March 4 (SeeNews) - The government of Bosnia's Serb Republic said it has decided to launch a tender for a concession contract for the construction of a 10 MW photovoltaic (PV) plant in the municipality of Bileca.

The planned solar park is expected to produce 16.5 GWh of electricity per year, the Serb Republic government said in a statement on Thursday.

The entity's ministry of energy and mining will be in charge of launching the tender, the statement read.

In 2020, the Serb Republic awarded a 50-year concession contract to UK-based EFT Group for the construction of a 60 MWp PV plant in the Bileca municipality. The estimated value of the investment is 104 million marka ($117.5 million/104 million euro), according to an earlier statement by the entity government.