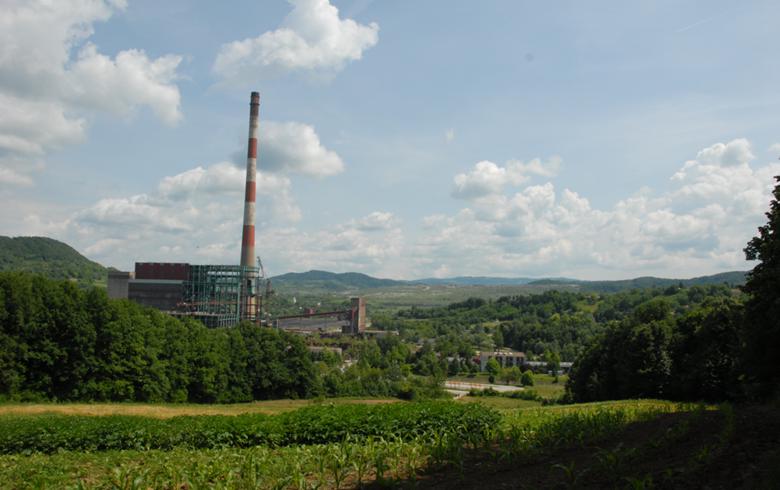 There is no discussion on changing the Serb Republic's position on the sale of its power utility, which at the moment is that it will not be sold, Petar Djokic is quoted saying in an article published by news daily Euroblic on Tuesday.

Earlier this year, media reports suggested that Serbian state-run power distributor Elektroprivreda Srbije (EPS) plans to expand in the region by purchasing a stake in ERS.

Djokic told Euroblic that Serbia is the Serb Republic's most important partner in the energy sector.

In February, Serbia's novosti.rs reported that Serbia's government has put together a team to analyse the feasibility of acquiring power distributors in neighbouring countries, including ERS and Montenegro's Elektroprivreda Crne Gore (EPCG).

The purchase of ERS, was at the time deemed a financially viable by Branko Kovacevic, chairman of the supervisory board of EPS.

Bosnia has another two power utilities - Elektroprivreda HZHB and Elektroprivreda BiH (the largest of the three), both based in the Federation, Bosnia's other autonomous entity.