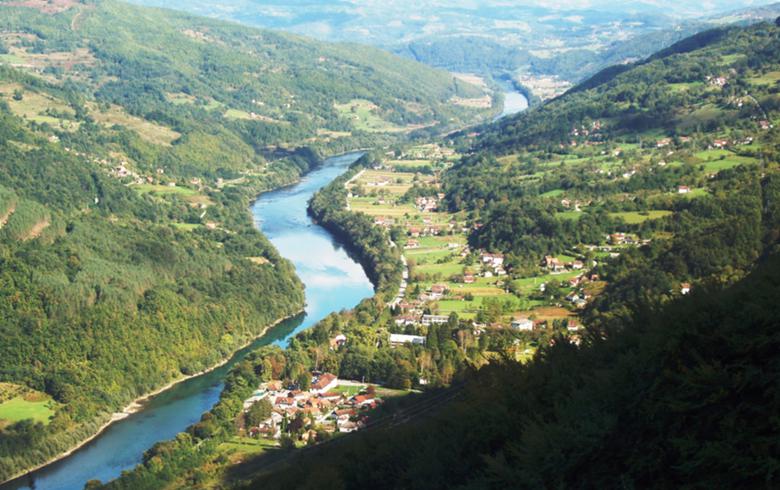 The concessionaire will have to pay a one-off fee to the government in the amount of 1.16 million marka ($673,016/593,099 euro) for the Foca concession and 1.23 million marka for the Paunci rights, the Serb Republic government said in a statement on Thursday.

The two HPPs will have a combined installed capacity of 95 MW and their construction will cost an estimated 200 million euro, the entity's government said in August.

The Serb Republic is one of two entities that from Bosnia and Herzegovina. The other is the Federation.